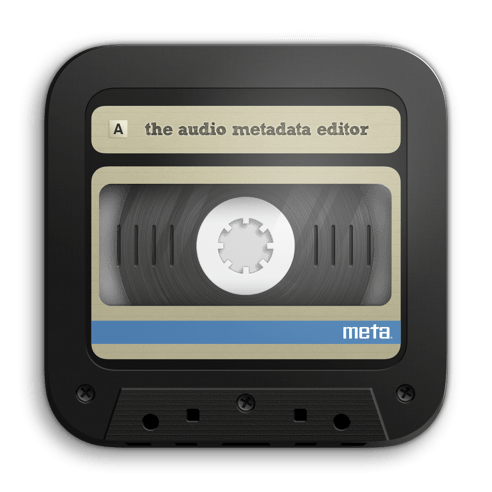 Meta helps you manage your ever-growing digital music collection. With Meta you can easily edit information such as a song’s artist, title, album, album cover, etc. It supports editing of most audio formats such as mp3, mp4, m4a, flac, ogg, oga, spx, wav, aiff… and a variety of metadata formats including ID3v1, ID3v2.3, ID3v2.4, iTunes MP4, Vorbis Comments and APE Tags, got you covered ! 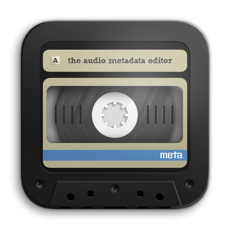 Album covers can easily be set or exported via drag & drop, and it is possible to configure Meta so that it scales, crops, and compresses images each time a new image is set, so as to keep your audio files’ size to a minimum.

Meta is built by a one-man band, dedicated to bringing you frequent free feature updates. If you want to contribute to making Meta even better, get in touch via the App Store “Support” link, or tweet us @meta4mac.