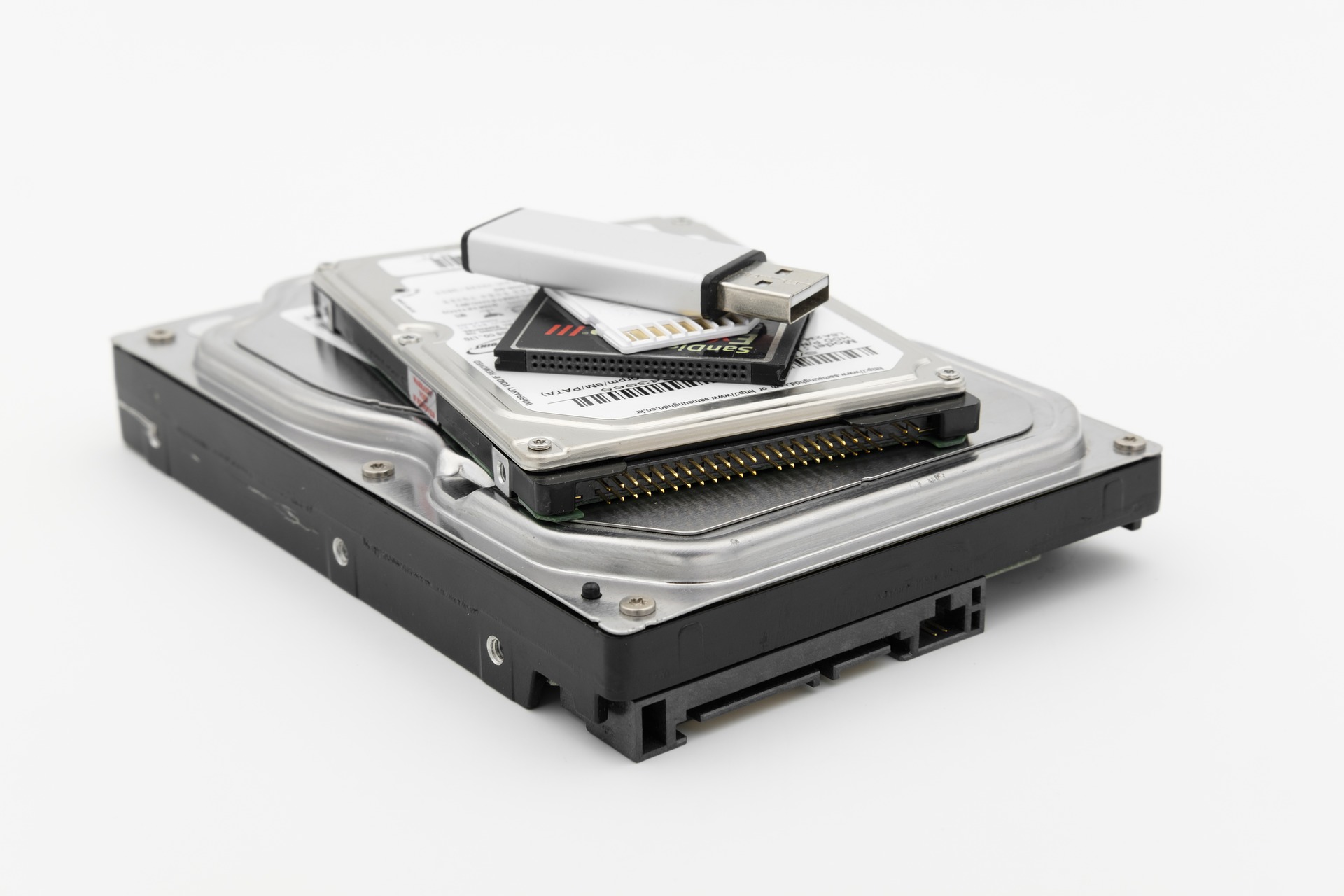 The rapid growth in the amount of data generated by mankind is a problem for the numbers experts in the foreseeable future: It is foreseeable that the current prefixes will no longer be sufficient to describe the amounts of information. Because according to the current conventions, the Yottabytes are over.

For the description of the natural sizes, the defined prefixes are completely sufficient and even with the data volumes, there is currently no real problem. Almost every user today has an idea of what bytes in the order of Mega (million) or Giga (billion) means And Tera (Billion) is increasingly becoming a practical size. And at least in the statistics on the amounts of data that are dealing with today worldwide, the following prefixes Peta, Exa and occasionally Zetta are already heard.

With the tremendous growth in the volume of data that comes with digitalization, it is foreseeable that in 10 to 15 years, the point will be reached at which the mark of one yottabyte is exceeded, reports the Wall Street Journal citing the scientist Richard JC Brown of the British National Physical Laboratory, which is a recognized capacity in terms of numbers.

Yotta is the prefix for the Quadrillion, which is 10 to 24 or just a trillion times a trillion. Practically, such large numbers are no longer possible, but the practical relevance is given in the near future. And it is unlikely that the growth of information will slow down significantly. So it will eventually be necessary to use the next order of magnitude. The problem is that there is currently nothing left over Yotta.

Brown already fears that someday someone will come up with the idea of a public idea competition. One of these led some time ago that should be called the latest research ship in the UK, according to many Internet users Boaty McBoatface, what they did not want them. His fears are not unfounded, because there are already proposals like Bronto in the room.

Brown is pursuing other goals in the numbers community. So Yotta with the 24 zeros could follow Ronna with 27 and Quecca with 30 zeroes. This would follow the previous scheme to work with Greek numbers, which is already the case, at least from Peta (Five). However, there are already other names that are derived from other Greek terms, including Giga from the giant and Tera from the monster.